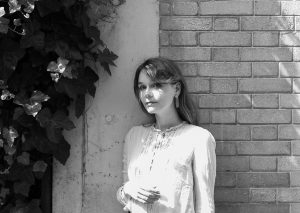 Anna Budanova
Born in Yekaterinburg (Russia), Anna Budanova studied animation at the Ural State University of Architecture and Art and has worked as an animator on various films. In 2013, she directed her first short, The Wound, which received more than 20 international awards. In 2015, her project Among the Black Waves was selected by the Japan Image Council for its artists residence. Premiere of the ready film took place at 69 Locarno Film Festival. Anna Budanova is currently living and working in France. 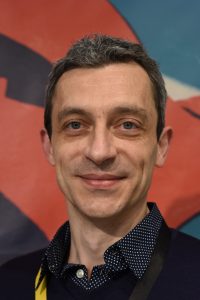 Laurent Crouzeix
Laurent Crouzeix is part of the collective organization responsible for the Clermont-Ferrand Short Film Festival. His area of expertise includes film programming, industry events, international relations and digital strategy. Laurent initiated Euro Connection, the coproduction forum for shorts after which over 70 projects reached completion since 2009. Laurent also manages the shortfilmdepot.com online platform, which he developed in 2004 with Roger Gonin in Clermont-Ferrand, in collaboration with the company Boostup. Laurent has been a regular expert or host at film festivals including Baltic Pitching Forum, Berlinale Talents, Annecy MIFA, etc. Laurent sits on the Board of L’Agence du court métrage. Laurent is currently developing a short stop motion project with director Luis Briceno. Laurent is a keen advocate of progressive educational approaches inspired by Maria Montessori. 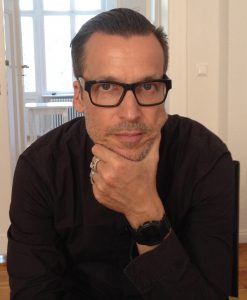 David Krippendorff
David Krippendorff was born in Berlin, grew up in Italy, studied fine arts in Berlin where he received his MA, eventually relocating to New York for a period of five years. Krippendorff currently lives and works in Berlin. His work has been shown internationally, e.g. at the New Museum (New York), the ICA (London), Museum on the Seam (Jerusalem) and the Hamburger Kunsthalle. He has participated in three art biennials (Prague Biennial, Mediations Biennial, and the Israel Video Biennial) and most recently at the 56th October Salon “The Pleasure of Love”, Belgrade City Museum. He has received various grants and residencies, among which the Berlin Senat Grant (2015); Stiftung Kunstfonds (2012); a six-month residency at ISCP (International Studio & Curatorial Program), New York (2003) and a two-year residency at the Elizabeth Foundation for the Arts, New York (2000-02). His films have been screened at numerous international film festivals, and Nothing Escapes My Eyes (2015) has won twice as “Best Short Film” (Berlin Short Film Festival & San Giò Verona Video Festival) and was recently purchased by the Koç Contemporary Art Collection in Istanbul. Other collections that include Krippendorff’s works are the Deutsche Bank; The Hamburger Kunsthalle (with a commissioned piece); KPMG; Alison & Peter W Klein Collection; NBK (Neue Berliner Kunstverein); LBB Landes Bank Berlin; Fondazione Mimmo Rotella. 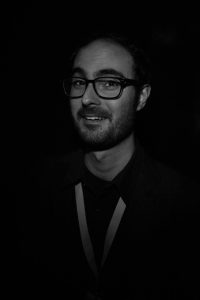 Massimo Lechi
Massimo Lechi is a film and theatre critic from Genoa, Italy.  Lechi studied Literature at the University of Genoa and worked as assistant director and production assistant for several years. After the diploma in Filmmaking he directed two short films. Since 2006 he has intensively written reviews and festival reports for Italian websites and magazines such as FilmDOC, Il Ragazzo Selvaggio and Marla. In 2012, he published his first book (the essay L’eresia del dolore – Il Teatro di Antonio Tarantino) and became a freelance lecturer in film and theatre history. A member of the SNCCI, he served as president of the FIPRESCI Jury at the Mannheim-Heidelberg International Filmfestival in 2014 and at the Thessaloniki Documentary Festival in 2015. He has also been part of critics’ and international juries in Ankara, Drama, Chemnitz, Olympia, Dhaka, Pristina, Venice, Kolkata, Sofia, Limassol and Nicosia. 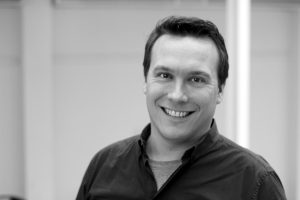 Sven Schwarz
Sven Schwarz, born 1977, lives and works in Hamburg, Germany. He started working with film festivals in 2004 at the Hamburg feature film festival and is the managing director of the Hamburg International Short Film Festival since 2011. At the festival, he curates special programmes like country focuses and thematic short film programs (including really funny and sometimes weird very very late-night programs).  He is responsible for the festival’s industry and international relations sector including the organization of all industry events, panels and workshops. Year-round he also organizes and curates film events with varied topics, gives lectures on film festivals for film students and has been member of various juries at International film festivals. Sven Schwarz is also a member of the Hamburg based short film event project A Wall is a Screen since 2006 and has organized more than 200 short film walks all over the world. He holds a master of arts degree in media studies and North American literature studies from the university of Paderborn, Germany and sometimes moonlighting as DJ at film festival parties….