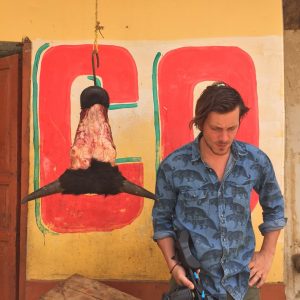 Giovanni Aloi studied Cinema and Critique studies between Bologna and Paris. “A passo d’uomo” – his first short film – was among the fifty nominees for the David di Donatello award. His short film “E.T.E.R.N.I.T.” won an EFA at the 72nd edition of the Venice International Film Festival while his short film “Tierra Virgen” – which was projected at EXPO 2015 in Milan – won the award for best short film on social issues at the Corto Dorico festival. Moreover, he wrote the screenplay of the short film “Good News” by Giovanni Fumu and he hosted the 73rd edition of the Venice International Film Festival. He’s a member of the European Film Academy and a partner of the international production company 37thDEGREE. 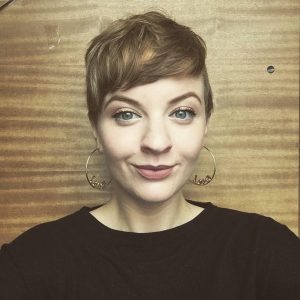 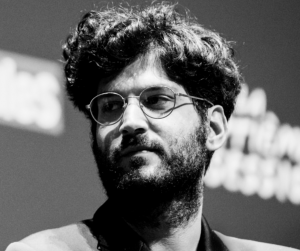 Christos Massalas, born in Greece in 1986. Studied Film Theory at Kingston University, London and Filmmaking at the London Film School, LFS. His short films have received multiple awards and have screened at film festivals around the world, including Cannes, New Directors/New Films, AFI Fest, Guanajuato, BFI, Nouveau Cinéma and many more. He was selected as one of 15 most promising directors from around the world at the 69th Locarno Film Festival, 2016. His latest short film “Copa-Loca” (2017) was nominated for the European Film Award, received the Greek Academy Award and has qualified for the Oscars, 2019.
He is currently developing “Broadway”, his debut feature-length project, which was selected for the Sundance Screenwriters Lab. 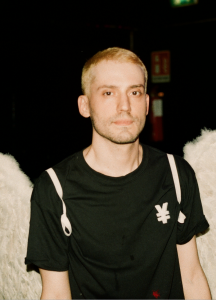 Simone Rovellini was born in Piacenza in 1986, but he currently lives and works in Milan as an indipendent filmmaker and videomaker, mainly in the fashion and art world. In 2013 he published C’est la vie, his first short film, which quickly went viral and was mentioned in important Italian and international newspapers.
Hence he started focus on the web and in the same year he published on Youtube the video series Exploding Actresses, in which he digitally rescored some cult movies with a comic and grotesque effect. His videos got millions of views and created a number of viral GIF on Tumblr.
From 2014 to 2016 he worked with the Toiletpaper Magazine, with which he made important campaignes and collaborations, and from 2014 he is part of the Motel Forlanini collective, which has taken over the scene in Milan through the M¥SS KETA music project. In 2018 came out UNA VITA IN CAPSLOCK (LIFE IN CAPSLOCK), M¥SS KETA’s first album.
Even now he is working as a commercial director to support his more personal and experimental projects. 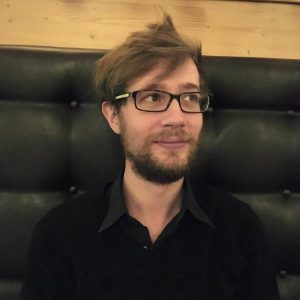 Giulio Sangiorgio is an Italian film critic. He is editor in chief for Film Tv magazine. He works as a selector for Filmmaker Film Festival in Milan and for Presente Italiano festival in Pistoia. He is a contributor for Enciclopedia Treccani and he has written a variety of publications on contemporary cinema. He’s also responsible for creating film courses and movie festivals, and he is an expert cinema lecturer.