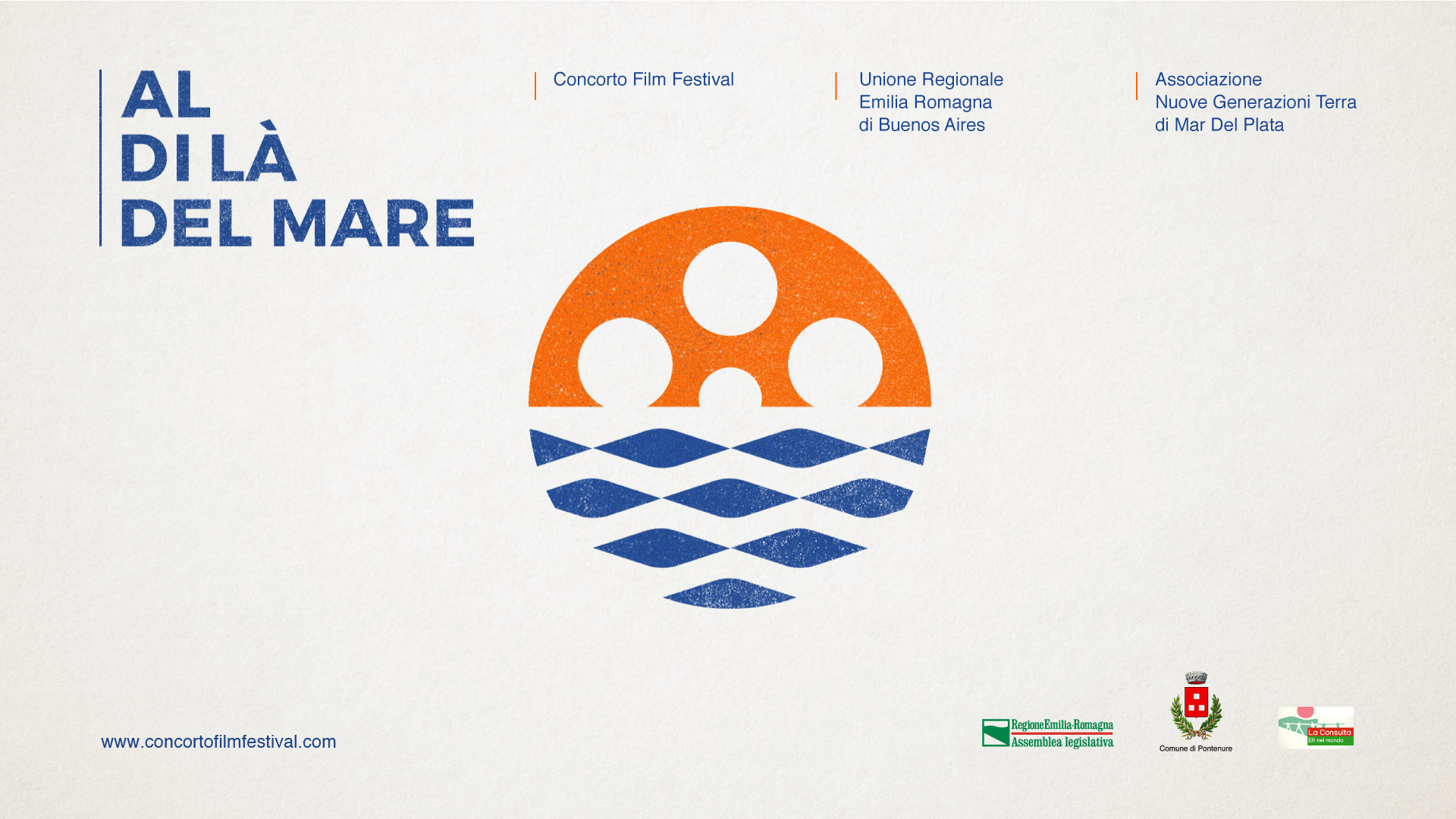 Al di là del Mare (Over the Sea) is a multidisciplinary and multimedia project that mixes subjective memory, documentary cinema and social media to explore yesterday’s and today’s migration stories, entwining Italian and Argentinian teenagers, with their own cultural background, living in opposite sides of the planet.

Al di là del Mare is funded by the Assemblea Legislativa Regionale of Emilia Romagna, supporting the activities of the Consulta Regionale degli Emiliano-romagnoli nel Mondo. The project is realized thanks to the Pontenure Municipality (Piacenza), in collaboration with Concorto Film Festival, the Unione Regionale Emilia Romagna of Buenos Aires and with the association Nuove Generazioni Terra based in Mar de Plata.

The project is composed of 4 actions:
ACTION 1 – The production of a documentary based on the “Borsari” expedition that in 1948/1949 brought over 700 Italian workers to Patagonia to build Ushuaia, the southernmost city of the world.

ACTION 3 – A documentary cinema laboratory with the Secondary School students of Pontenure.

ACTION 4 – A 2.0 “pen pal” project aiming at putting together both Italian and Argentinian teenagers, in Pontenure and Ushuaia, through Instagram (with stories, posts, videos, text and more).