GOLDEN DONKEY: Sog by Jonatan Schwenk, Germany
For the capacity to build up a unique world through animation and to propose an effective allegory of the conflict between History’s mechanisms and the single will. 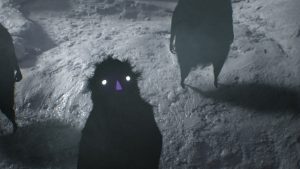 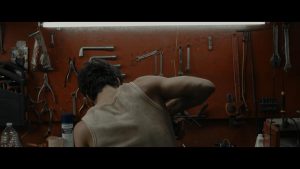 JURY SPECIAL MENTION: Matria by Alvaro Gago, Spain
A simple and strong movie enlightened by a performance made of restrained emotions and expressions that convey with extreme clarity the character’s reasons. 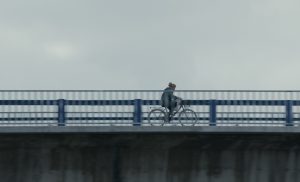 JURY SPECIAL MENTION: All These Creatures by Charles Williams, Australia
For the complex symphony of images and sounds that burst out from the central theme, separation. 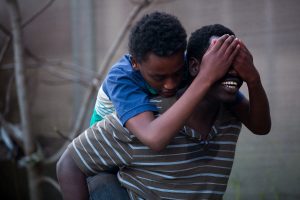 L’ONDA – YOUTH JURY AWARD: Min börda (The Burden) by Niki Lindroth von Bahr, Sweden
Due to the surprising mix of stop-motions and musical features which create a refined imagination and trigger a deep meditation on existential matters, the Youth Jury of Concorto Film Festival 2018 has decided to award the Onda prize to “Min börda” (The Burden). 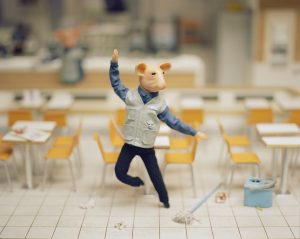 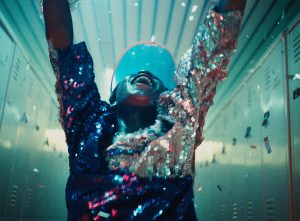