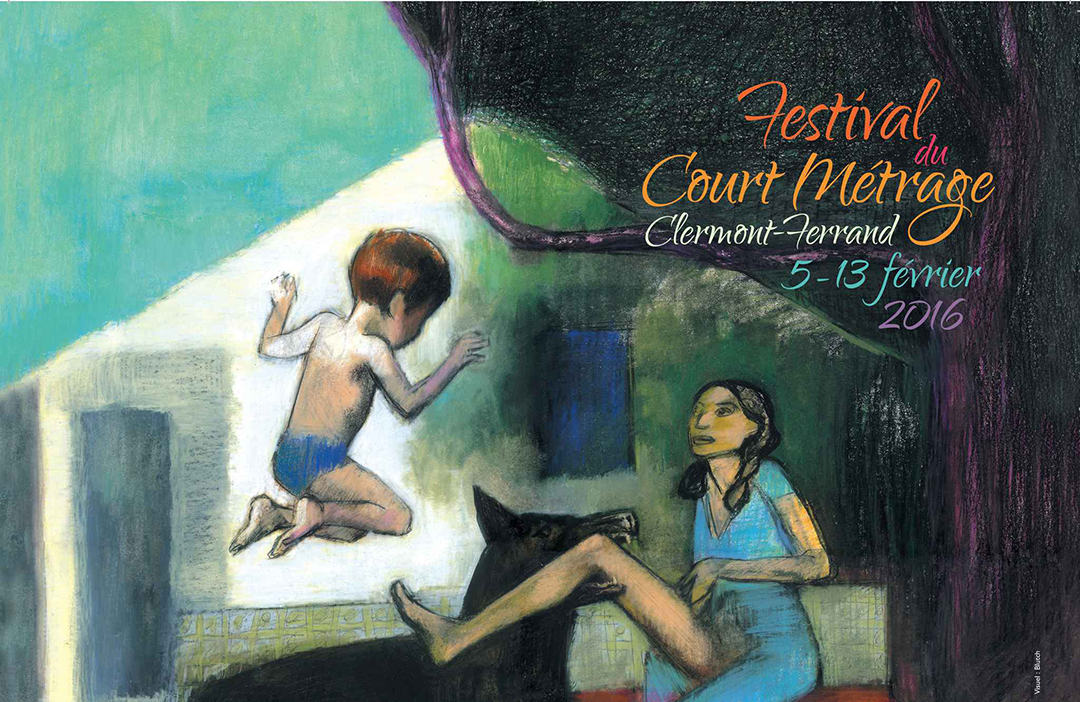 Our delegation at the world’s premiere cinema event dedicated to short films. Once again Concorto enjoys the honour and the pleasure of attending Clermont Ferrand’s International Short Film Festival. From the 6th until the 11th of February we will be busy watching shorts, establishing partnerships and organizing our renowned buffet at the Italian Corner. With our brand new poster by Stefano Faravelli and a bunch of tasty products from our local producers we will rock and roll the kermesse!
The Italian buffet is compliments of Consorzio Tutela Grana Padano, Consorzio Salumi D.O.P. Piacentini, Pontenure Salumi, Consorzio Vini DOC Colli Piacentini, Cantine Casabella/Viticoltori Arquatesi, Cantine Campana, Antico Mulino di Ottone.

The Clermont-Ferrand International Short Film Festival is organised by Sauve qui peut le court métrage (roughly translatable as “Short Film: S.O.S!”), a registered association which was created on 4th August 1981 out of the need to set up a major event around short films.
The Clermont-Ferrand Short Film Festival has become the world’s premier cinema event dedicated to short films. It is the second largest film festival in France after Cannes in terms of audience and professional attendance. It is at the heart of many all-year-round activities and missions conducted from La Jetée by the collective team of Sauve qui peut le court métrage. Its permanent staff of 17 all live in the Auvergne region, where a lively environment has developed around filmmaking.