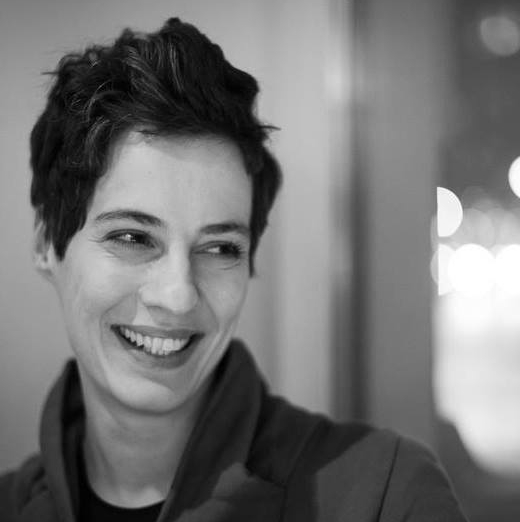 Doris Bauer is a cultural manager and curator based in Vienna, Austria. Since 2018 she’s festival director of Vienna Shorts, Austria’s only Oscar® qualifying film festival, where she’s also head of the international competition Fiction & Documentary since 2012. She studied political science at the University of Vienna. Until 2014 co-founder and director of the independent DVD rental store Filmgalerie 8½ and the short film festival espressofilm in Vienna. In 2012 she co-founded the Film Festival Forum, an association of 22 film festivals in Austria. She was the spokeswoman of this Forum until beginning of 2018. Doris works also as a curator for exhibitions, the last one was Shaping Democracy at the MuseumsQuartier in Vienna, a short film exhibition on the occasion of the 100 years anniversary of the Austrian Republic.

Ana David (1989) is a film programmer based between Berlin and Lisbon. She is a member of the shorts selection committee and industry manager at IndieLisboa, a member of the advisory board of the Berlinale Panorama, and associate programmer at Berwick Film & Media Arts Festival. In 2018 she programmed at the BFI London Film Festival with a special focus on documentary. In the past she has held positions at Portugal Film – Portuguese Film Agency, Lisbon Docs – International Financing and Co-production Forum, Festival Scope, and Queer Lisboa (2010-2015), the latter as co-director and programmer. 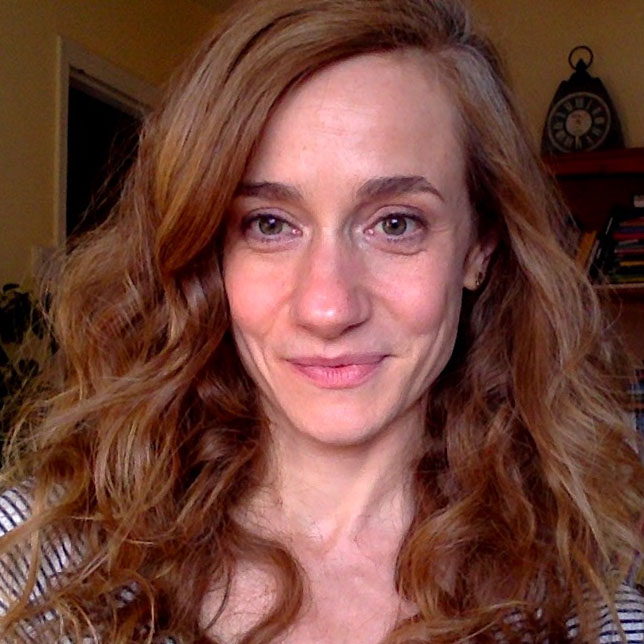 Since 2012 Gaia has been the Short Film Programmer of the Encounters Festival, the UK’s leading short film and animation festival based in Bristol, in charge of the festival’s live action international competition. Prior to this, Gaia has worked in the UK and France in different capacities, including animation production, short film distribution (Autour de Minuit), film festivals operations and programming. In 2009 and 2010 she was the Short Film Programmer of the Edinburgh International Film Festival. Her festival positions also include the BFI London International Film Festival and the Clermont-Ferrand Short Film Festival. As a freelance film curator, she has collaborated with organisations such as the ICA in London, where she programmed the retrospective Jarmusch in Context in 2009, and the Forum des Images in Paris, where in 2012 she was the Assistant Programmer of London Calling, a season of films about London. Currently, alongside her role at Encounters, she regularly collaborates as a script reader, project assessor and judge for the BFI Network and screenwriting services provider Shore Scripts.