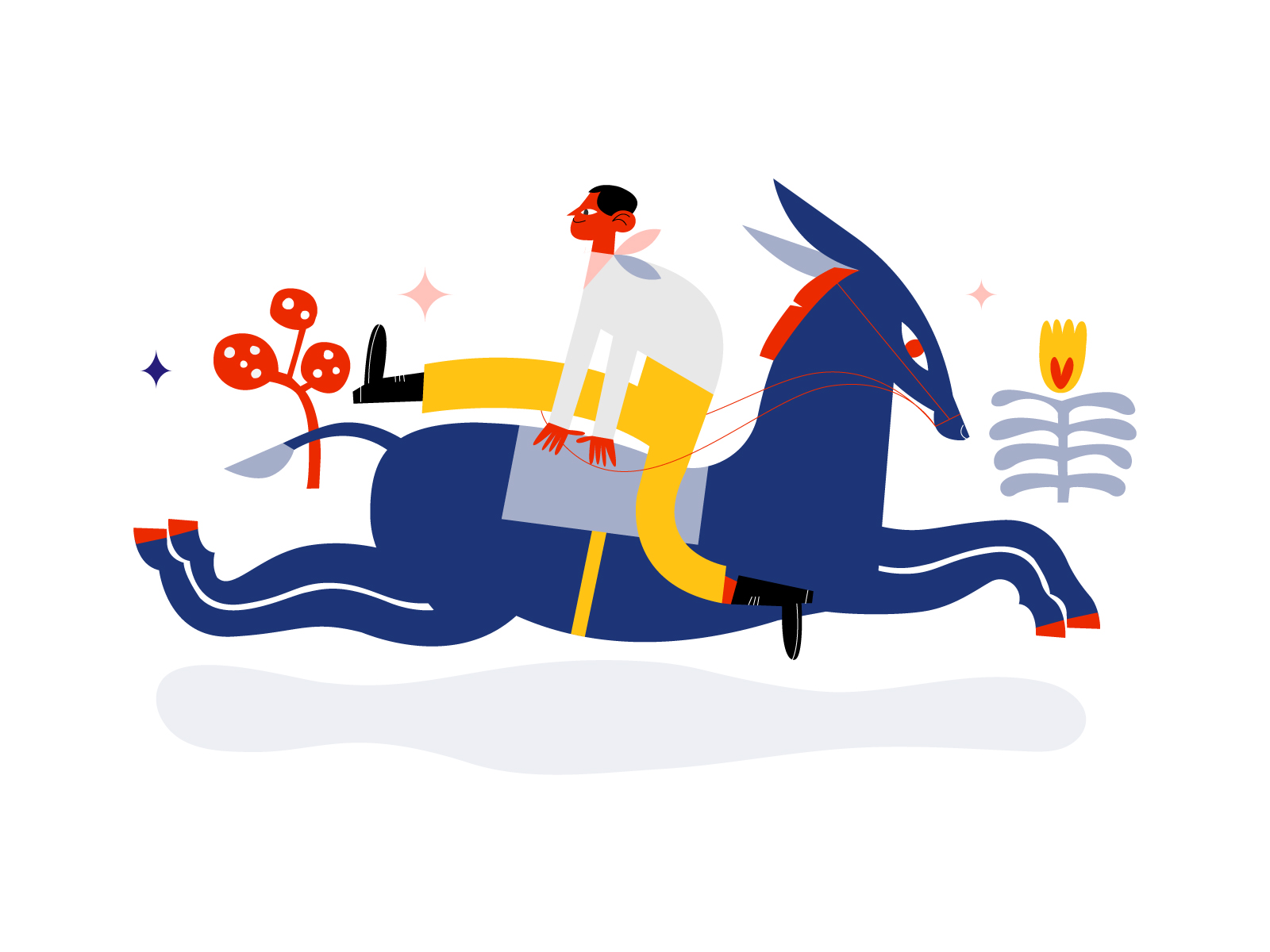 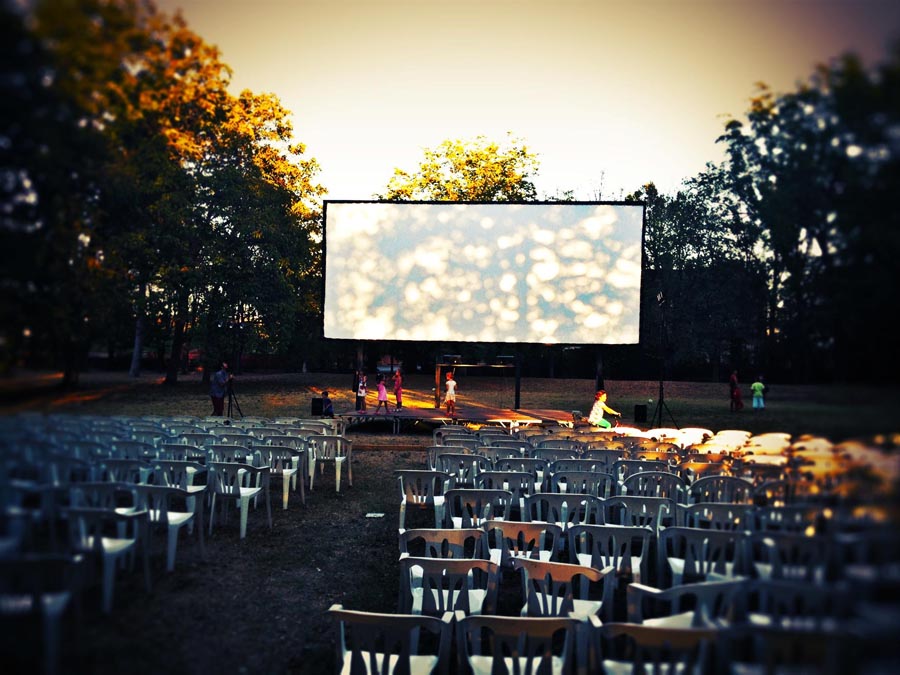 The impressive Concorto main venue was built thanks to Armando Raggio, from Genova, that established Pontenure as summer residence for his family at the end of the XIX century. The project by architect Luigi Rovelli included a big villa, a park (about 5 hectares, with 750 trees, a little bamboo forest, an ice-house), and a victorian-style greenhouse.
The greenhouse complex is formed by a side building used as house or deposit, and a main part with a small theatre surronded by two greenhouse wings.
The greenhouses are rectangular and were used for a orchid collection (left) and exotic flowers (right). Other smaller greenhouses surround the two main ones.
The small theatre has a iron and glass roof with neo-gothic decorations. In the inside, albeit small, it has a stage, a proscenium and a parterre. The theatre was used for family celebrations and performances on specific anniversaries.

This year Concorto will be the guest of the Associazione Amici dell’Arte di Piacenza, a historic cultural organization founded in 1920, which is based at the Ricci Oddi Modern Art Gallery, where the Festival offices are to be found in this 20th edition.

The Ricci Oddi Modern Art Gallery in Piacenza is entirely dedicated to Modern Art paintings.
In 1913 Giuseppe Ricci Oddi, a keen art collector from Piacenza, started looking for a building for his modern art collection. After many unsuccessful negotiations, he decided to have his own gallery built from scratch. For this purpose, Piacenza Town Council granted him the piece of land where the former S.Siro convent used to stand. Starting from 1924-1925, famous architect Giulio Ulisse Arata accepted to take on the building project.
The Ricci Oddi building is a peculiar and unique example of museum architecture in which a complex structure marries geometrical essentiality and brilliant functional choices such as the natural zenithal lighting, an idea that the founder strongly advocated, as he imagined his gallery to have elements in common with renaissance buildings. The gallery opening ceremony, on October 11, 1931, was attended by King Umberto II and Queen Maria Jose. Today, the gallery hosts over 400 works of art.