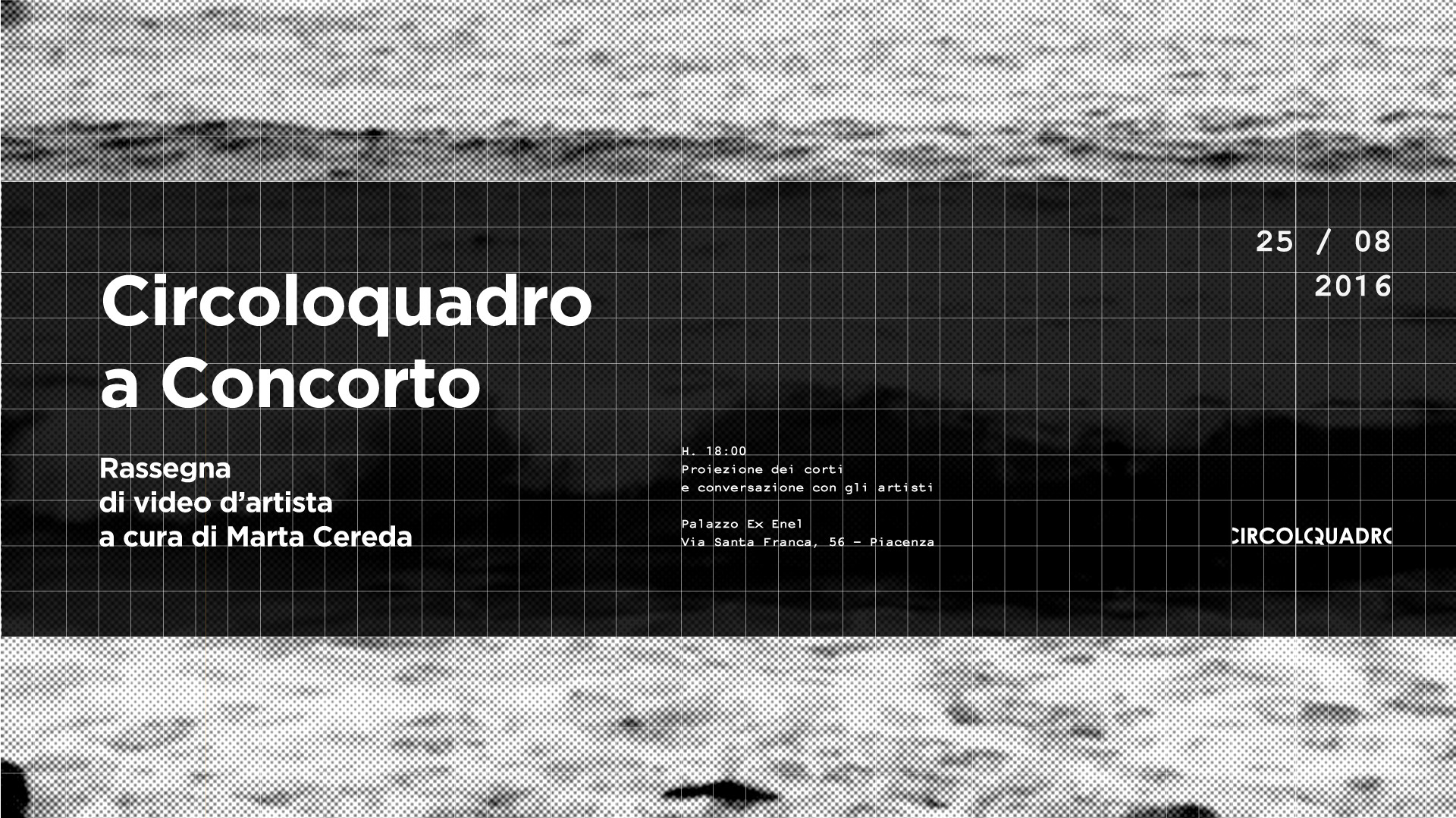 Five works that analyze the relationship with the private space and the domestic dimension: the house is transferred on the screen and it becomes both the narrative context and the narration itself in the works of Elizabeth Falanga, Fatima Bianchi, Maria Domenica Rapicavoli, Lucia Veronesi and Alessandro Quaranta.

Circoloquadro was born in October 2010 out of the desire to create a physical reality to be experienced and “used” by artists and contemporary art lovers. Circoloquadro is a space dedicated to contemporary visual arts and a laboratory to bring contemporary art  – in all its expressions and forms of production – more closer to the audience and to facilitate the understanding, use and access to specific artistic languages .