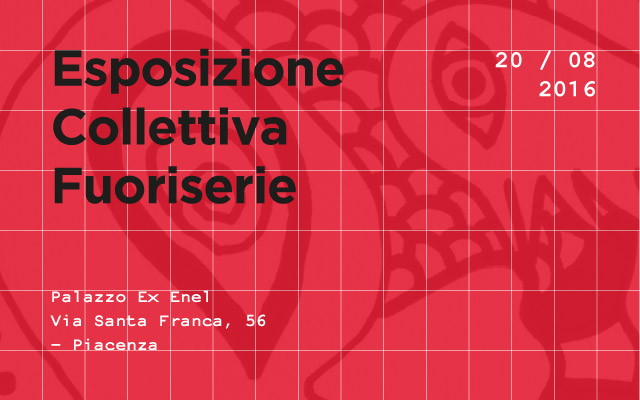 Concorto presents itself not just only as a quality cinema container but aspires to be a driving force of ideas , culture and creativity , making visible the most significant experiences of our territory as well as national and international artists that will enrich the event.
Particulary productive is the collaboration with the Fuoriserie Association and DEM – the artist – that have worked together on the “100 Disegni” project. For this project, many artists have gathered in a laboratory to make 100 drawings that have then been used to create the association’s t-shirts. The exhibition will also include the works of individual Fuoriserie artists who will show the spontaneous art creations.