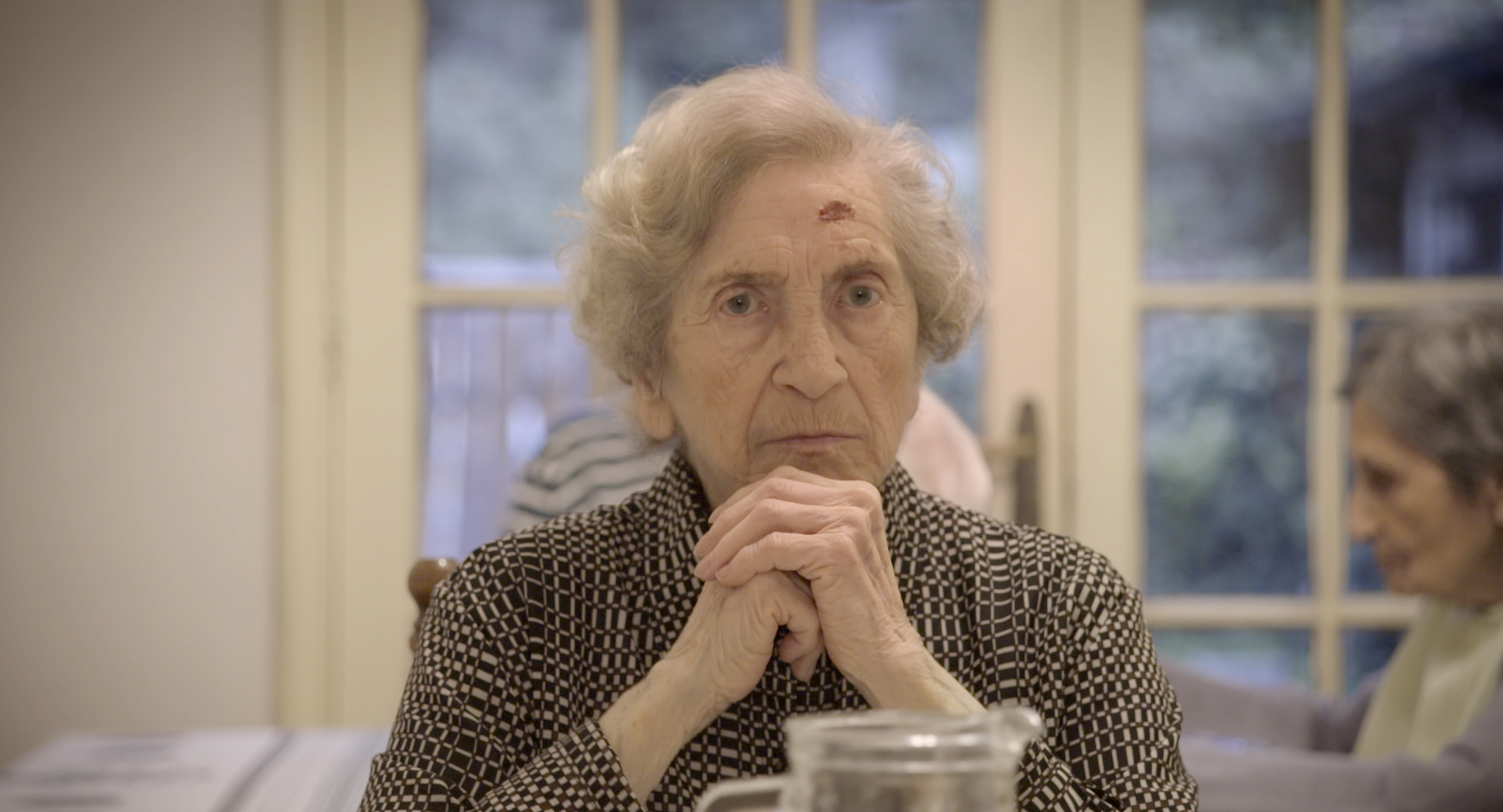 Once again, Concorto will take part in the prestigious Festival del Diritto, an international kermesse that addresses the many aspects of human rights.

On Friday September 23 at 9 pm, at the Auditorium of the Fondazione di Piacenza e Vigevano, we will propose “Effetto Notte”, a night-screening of the best shorts taken from the Concorto 2016 selection. Every year the Festival del Diritto chooses a theme, and this year’s key word is “dignity”; with our shorts we want to show how directors all around the world have addressed dignity in their films.
Here’s the programme:

On Saturday September 24 at 10am, at the Teatro dei Filodrammatici, we will show the photos shot during the Fotolab workshop, a Piacenza City Council project curated by Concorto that involved Secondary School students in order to make them familiarize with analog and digital photography.