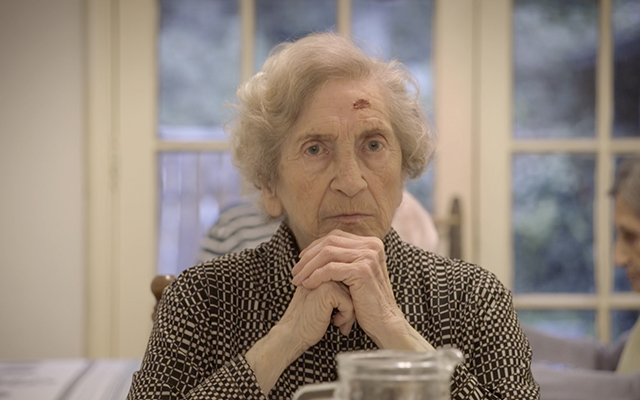 By Concorto15 September 2016No Comments

Once again, Concorto will take part in the prestigious Festival del Diritto, an international kermesse that addresses the many aspects of human rights.

On Friday September 23 at 9 pm, at the Auditorium of the Fondazione di Piacenza e Vigevano, we will propose “Effetto Notte”, a night-screening of the best shorts taken from the Concorto 2016 selection. Every year the Festival del Diritto chooses a theme, and this year’s key word is “dignity”; with our shorts we want to show how directors all around the world have addressed dignity in their films.
Here’s the programme:

On Saturday September 24 at 10am, at the Teatro dei Filodrammatici, we will show the photos shot during the Fotolab workshop, a Piacenza City Council project curated by Concorto that involved Secondary School students in order to make them familiarize with analog and digital photography.