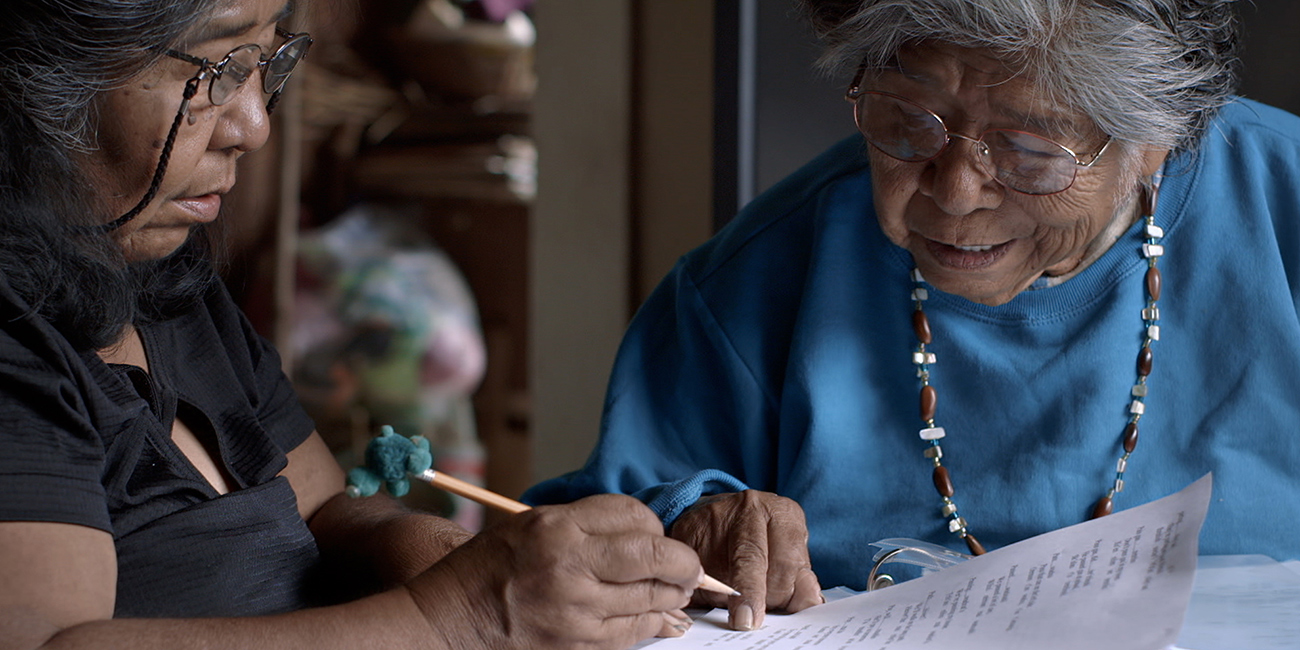 By Concorto11 August 2021No Comments

Language is one of the most extraordinary human characteristics. We have always been fascinated by how words can encompass infinite images and meanings, cultures and entire universes.

We have always been fascinated by the mutability of human language: the many languages and dialects spoken in the world, and the barriers they pose, remind us of the delicate task of translators, builders of bridges between languages, and make us wonder why there are so many languages. A fascinating answer comes from the myth of the Tower of Babel which tells of a time when all men spoke one language and, by the collective power of this common language, they could join their efforts and build a tower to reach heaven, so high that it frightened and angered God. So it was God who punished men for their audacity, depriving them of their common language and giving them thousands of different languages.

The title of this focus dedicated to human language is After Babel, in homage to the myth but also to the work of George Steiner, in which we find another fascinating hypothesis about the origin of languages: linguistic diversity may have arisen from human will, from the deep human desire for secrecy and territory. And it is precisely on the human aspects of language and languages that these short films focus on: as Denis Villeneuve’s Arrival (2016) seems to suggest, language affects every aspect of our life, both on a physical and intellectual level, maybe even our perception.

This is the fil rouge of this focus, woven in different ways in each short film: the loneliness derived from language barriers, forgotten languages, languages to be preserved, family lexicons, the cognitive aspect of language and its most unusual or grotesque outcomes, and, finally, how the languages we live in affect our own identity.