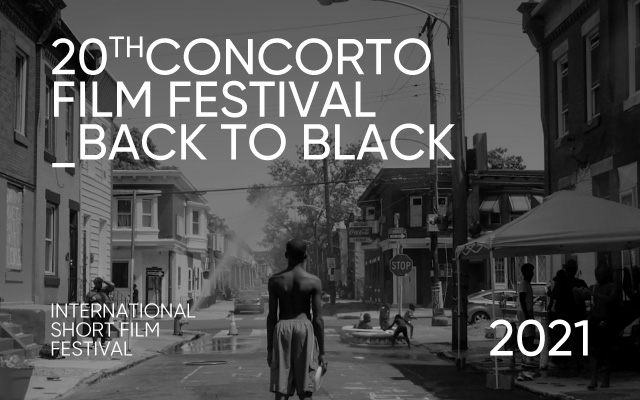 Home » News » Back to Black

Back to Black was born to explore different shapes of contemporary African descent cinematography, with an eye to the American reality, through the themes unveiled by the protests of the Black Lives Matter movement.

While it may be easy to talk about black culture when referring to other arts, especially when referring to music, and to recognize its processes and industry, it is difficult to pinpoint, cinematographically speaking, African descent filmmakers, whose works are fragmentally defined due to their hybrid, innovative and revolutionary character. Culture is entwined with politics, as it is proven by the massive (re)discovery of black cinematography that remained little known until now, a different cinema, far from the stereotyped and victim-focused narrations to which we were and are accustomed.

These reasons led us to the creation of the Back to Black focus, whose title highlights the desire to reflect again not only on racial and identity issues that affect today’s society but also on the possible future forms of visual expression. In this regard, it is precisely from the African futurist movement that these artists draw, exploring every possibility given by cinematography, mixing genres, and daring without any fear. And so, the quest for and the definition of a personal free language, characterized by a new aesthetic, able to break up and re-imagine the present, emerge.