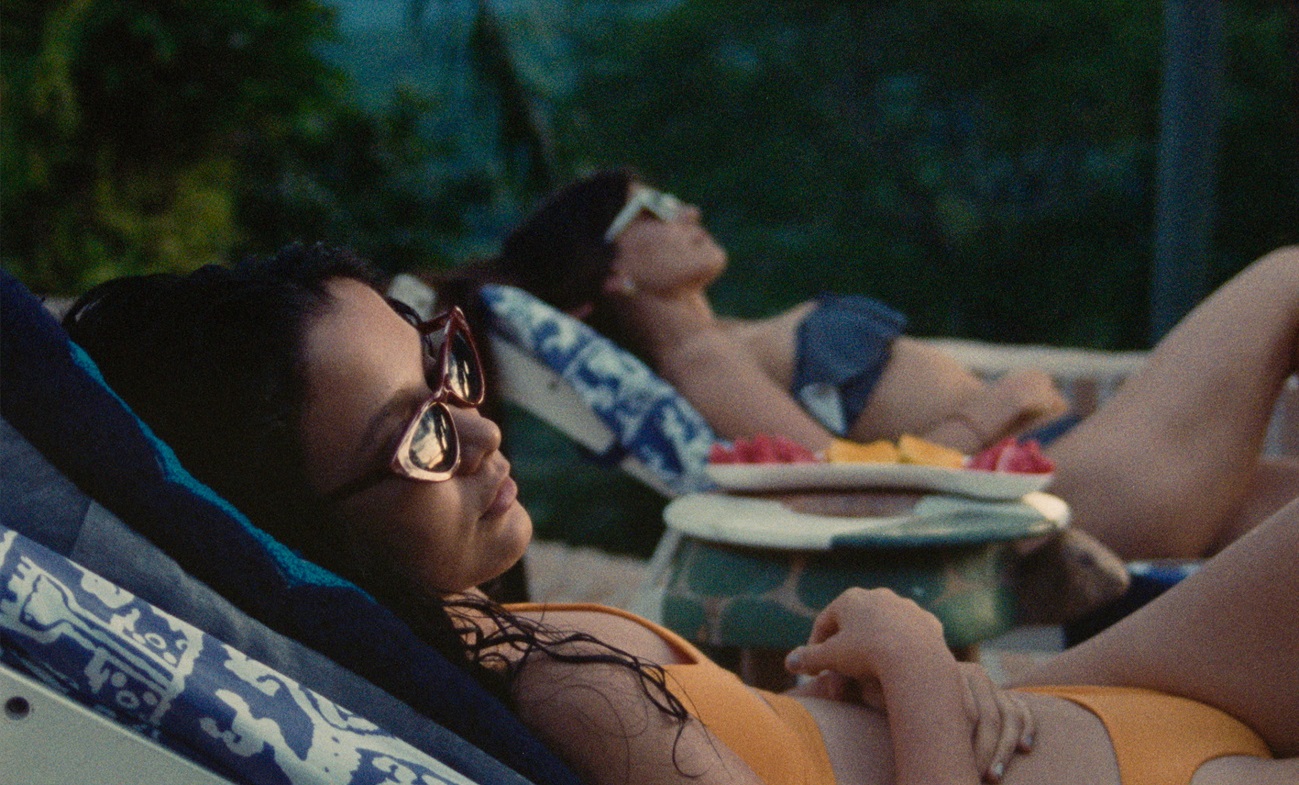 Always interested in exploring and spreading the minor and less known cinematic arts, during the years in Concorto geographical focuses have been dedicated to tens of european and international countries, with a special look to Europe and the closest productions and at the same time the less known to the general public. But this year it has been decided to expand the research and come out from the European continent, returning to deal with South America. After Cuba and Argentina, the territorial focus of the twentieth edition will be dedicated to Colombia. In the last few years Colombian film productions of high substance, visual research and compelling contents characterized by a strong emotional charge, have multiplied. Colombian films have become among the most interesting in the contemporary scene, both for the freshness of visions dedicated to contemporary and for stylistic innovations in fiction, animation and documentary field. As the cinema of many other countries in the south of the world, Colombian cinema has also grown exponentially in the past twenty years. To give an idea of the entity of this phenomenon, from 1993 to 2000 no more than four films in a year were released, in other words less than the 2% of the films shown in theaters along the national territory; in 2012 the Colombian titles were 23, in 2017 were 44. Naturally the growth was not just quantitative; in the last decade many films have been produced which have been able to capture, through the prism of violence in all its form, the more or less recent history of the country. There are many titles which are worthy of a mention, such as La tierra y la sombra by César Augusto Acevedo, award winning in 2015 of the Caméra d’Or for the best first feature at the Cannes film festival, about the tragedy of a peasant family victim of exploitation, or the latest Frío en la montaña by Edison Gómez Amaya, just presented at the 8° Festival internacional de cine por los derechos humanos, that encloses in a chamber drama the story of a military conflict which has marked the country over the last sixty years. A social cinema, intimate and universal at one time, which, both in feature and short films, reflects about the facets of a complicated and ever-changing country. The focus Colombia in Concorto 2022 will bring these visions during the week of the festival with double screening appointments.