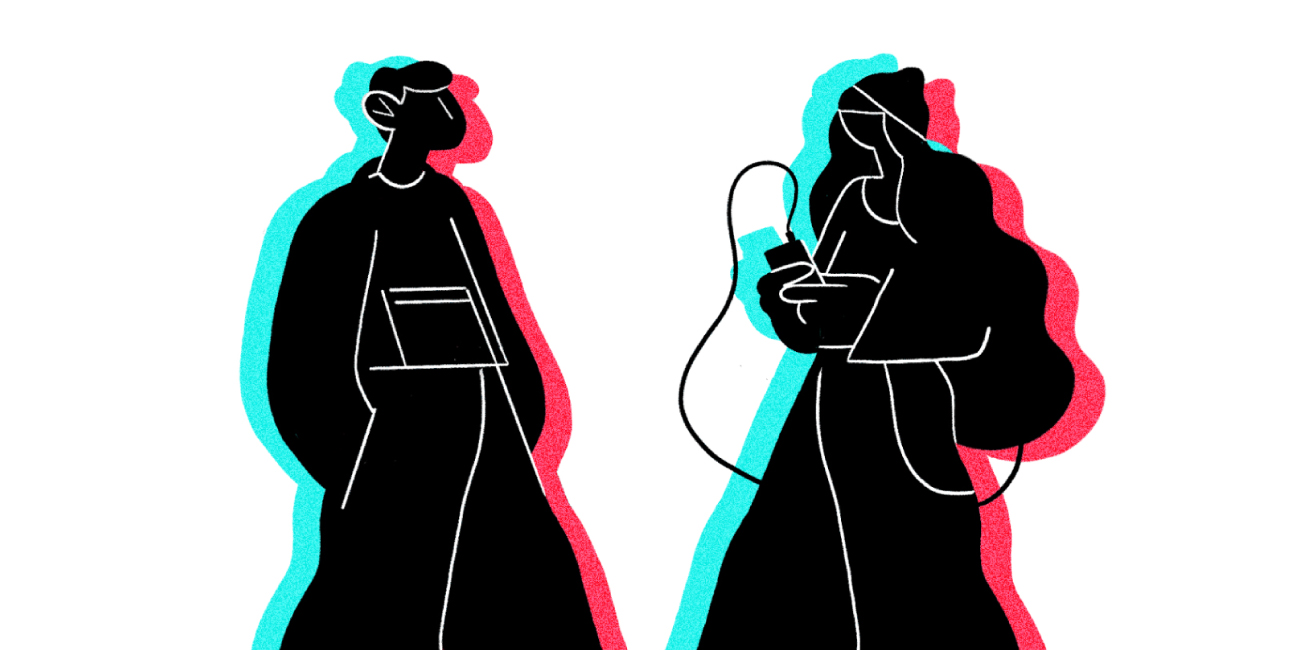 GEN Z – What they care about

By Concorto15 August 2021No Comments

GEN Z – What they care about is the new out-of-competition and out-of-the-box focus of Concorto, which features some Tik Tok videos and which was conceived as a free space able to give voice to the so-called Gen Z, those born between 1996 and 2011, in other words, the digital natives.

With its billion global monthly active users, Tik Tok, the Chinese social network launched in 2016, is currently the most downloaded social platform in the world. In Italy the use of this app has increased exponentially between 2020 and 2021 and 42% of the social network’s users are between 18 and 24 years old. Teenagers, and generally speaking, Generation Z, were among the most affected by the consequences of this complex one-year pandemic: cut off by the institutions and the public debate, they used the social networks to express themselves, putting forward criticisms, concerns, and points of views, taking all of this to the streets or, better said, to virtual streets. Their megaphone is their smartphone, a loudspeaker covered in filters and background music: this is a new form of digital activism that makes them the attentive main characters of everyday life, especially of the public sphere, and that increasingly marks and emphasises the gap with previous generations.

GEN Z – What they care about focuses on the present day, as well as tries to take a look at the future. And not only at the future of society, but also at that of audiovisual forms, including short films. The #cortometraggio hashtag on Tik Tok has about 18.6M views (#shortfilm has 4.2B), a set of 1-minute videos that with experimentation, amateurism and homologation try to imitate the art of cinema.