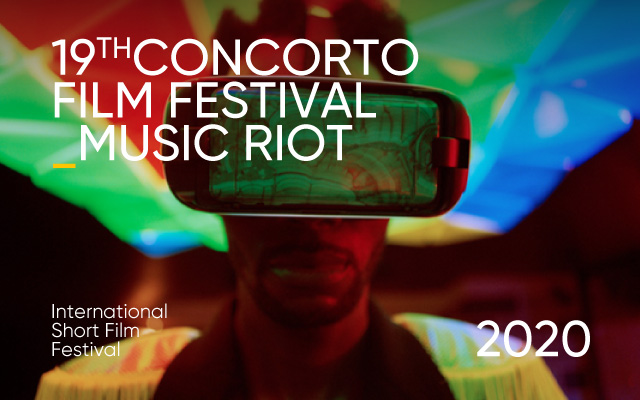 By Concorto13 August 2020No Comments

Music has always been a part of a human being’s soul: either as an intimate personal shelter or as a collective dance, as liberation or as personal and social emancipation, music has historically played a fundamental role in the development of one’s identity. Making music, living music is an essential background in life that brings joy, sorrow and blurred feelings that take shape and create stories of life that need to be told. From coming-of-age narratives where music plays a leading role in one’s self-affirmation, to musical expressions with the power of evolution of a cultural identity, the thematic selection of Music Riot focuses on the density of these music-people relationships across countries and historical and social eras and reflects on its own communicative power and its own ability to create macro and micro-universes of emancipation from oneself, others and one’s daily reality.