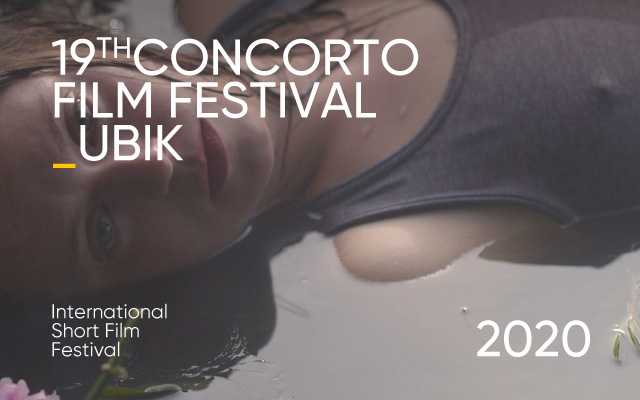 By Concorto10 August 2020No Comments