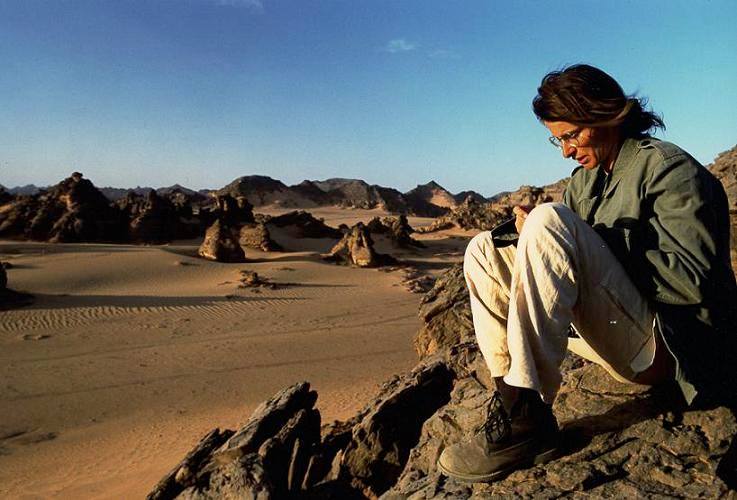 Dove gli dei si parlano is a deep narration that touches the three main monotheistic religions: Hebraism, Christianity and Islam.
Through pictures – shot during Bulaj’s travels in East and Southern Europe, Persia, North Africa, Middle East – the three religions appear unexpectedly similar, pervaded by symbols, gestures, attitudes that go beyond the inner differences we are accustomed to see.
What is sacred is sacred, and the echo of invisible but strong forces resonates from Armenia, through Russia, to the Sahara Desert; prophets, saints, holy mothers are equally venerated and respected and some mysteries are feared and cherished by all.
Monika Bulaj in perpetuum mobile, following a path that variates and yet endures every year, looks for and finds “God’s people”, the believers at the margins of the official religious practices, those who pursue and express their faith in the most folkloric manner. The Body and the Book are the two variables of this equation, both of them belonging to God, both of them profoundly human.