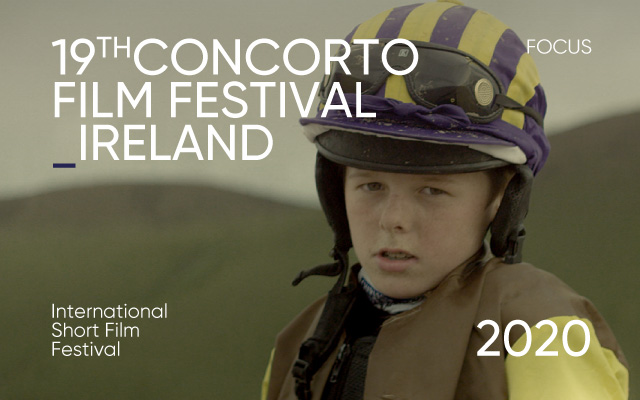 By Concorto22 July 2020No Comments

One of the two “geographical” focuses of the 2020 Concorto Film Festival is dedicated to a land which just seems to be made for movie making: Ireland.
Hibernia – this is how the Romans referred to Ireland – is characterized by a phenomenon which rarely occurs in such a clear way in other cultures, which is the penetration of folklore and legends into the depths of the national cultural fabric.

A very delicate balance that gives to the Irish culture, and therefore to the Irish cinema, an undeniable charm, mixing reality and imagination, drawing from myths and transforming them into metaphors through which one can observe, narrate and interpret daily life.

It is thanks to authors such as Marina Carr, Conor McPherson and Enda Walsh that Irish theatre is experiencing a time of great vitality, and it is exactly from this environment that one of the most prominent film directors of the last few years comes from: Martin McDonagh (director of Three Billboards Outside Ebbing, Missouri), born in the United Kingdom from Irish parents and deeply connected to this land, as shown by his beautiful early plays (first and foremost The Aran Islands Trilogy). It’s also within his own family that can be found one of the directors that most have stood out over the past few years: Martin’s older brother John Michael McDonagh, director of The Guard (2011), keeps showing how Irish films have the unique capacity of combining opposites such as drama and comedy, modernity and tradition.

Through the selected short films we will try to explore the many facets of this emerald island that never fails to fascinate; we will leave space to the Gaelic language, the Irish native language, to the city and to the countryside, to the ocean, to the rebellion, to the craic (Irish term for entertainment and fun), to the animation (memorable are the extraordinary animated films The Secret of Kells and Song of the Sea), to the music and to that indescribable quality that characterises the Irish soul.