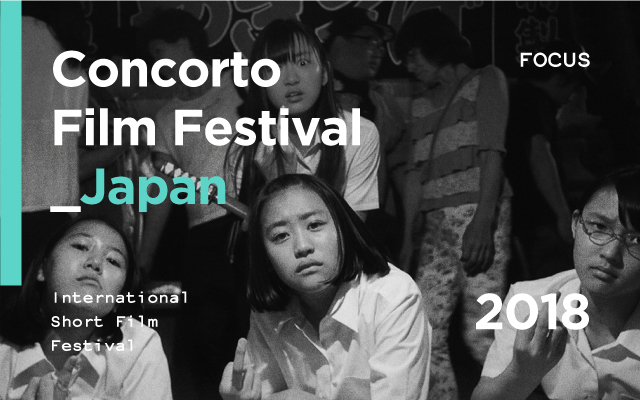 By Concorto20 July 2018No Comments

One of the most important and characteristic traits which strengthens the identity of Concorto Film Festival is its international view. Showing foreign and little-known filmography to enable our audience to broaden its cinematographic horizons is something we are particularly fond of.
Therefore – since 2009 – we have embraced the challenge of dedicating a special section of the festival to a determined country with the aim of casting light on new and unusual perspectives strongly connected to its cultural and socio-political context. This is how the focuses on Poland, Israel, Québec, Korea, Sweden, Belgium, Iran, Greece, Cuba, Argentina and Romania were born.
This year, in accordance with its trailblazing spirit, Concorto Film Festival has decided to focus on Japanese cinema.
If we were to summarize the long history of Japanese filmography with a keyword, the most appropriate would be wabi-sabi. The meaning of this Japanese saying could be an unusual change of perspective which might lead to a strong and deep internal change, inviting us to slow down and focus on the surrounding reality and its evocative shades and details. And this is exactly the objective of Concorto Film Festival: to reflect and delve into this concept through the work of young Japanese authors, heirs to this long and replete filmic legacy.