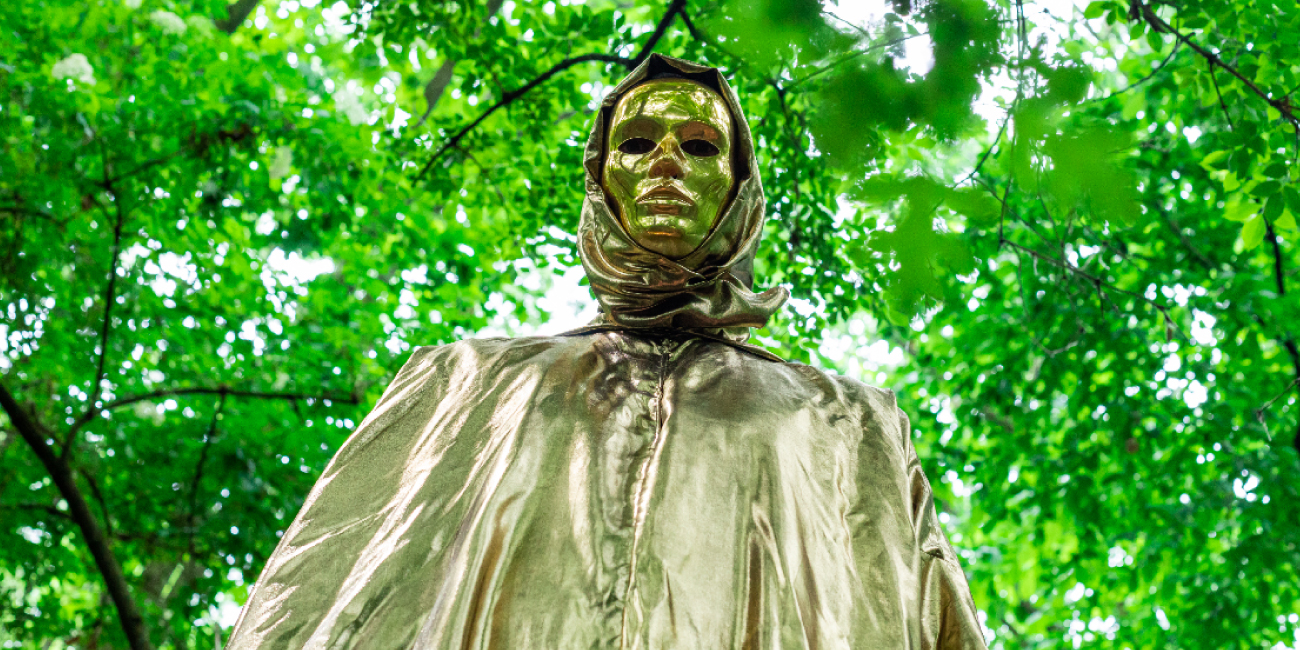 Two years ago, Giulio Fonseca, a music producer formerly known as Go Dugong, decided to delve into the so-called “Psychedelic Renaissance”, focusing his research on this subject and trying to understand even more the nature of psychedelia.

“This experience played a major role in my whole life and therefore also in the music I felt I had to write. The album you are listening to was made in a rush, written almost in symbiosis with those molecules that directed everything, hearing, hands, and harmonic successions. I chose not to sign it with my historical stage name Go Dugong, both because it was too tied to a specific research and because I did not feel the need to put a real signature on it. “Gianpace” is the name of the project and the project is nothing more than this album itself. I am very grateful to those who are dedicating their lives to these issues and I believe that it is a human right to have the freedom to experience other states of consciousness, which is a practice historically recognized by more than 90% of the world’s cultures”.

The album features collaborations with MACE and Francesco Cucchi (Blu Ritual and FR4NCESCO).

What Gianpace creates is hypnotic, meditative, emotional, in some ways healing music, whose structure is strongly inspired by visions and different perceptual experiences. A unique journey, divided into ten movements, that swing between ambient, psychedelia, library, and cosmic music.