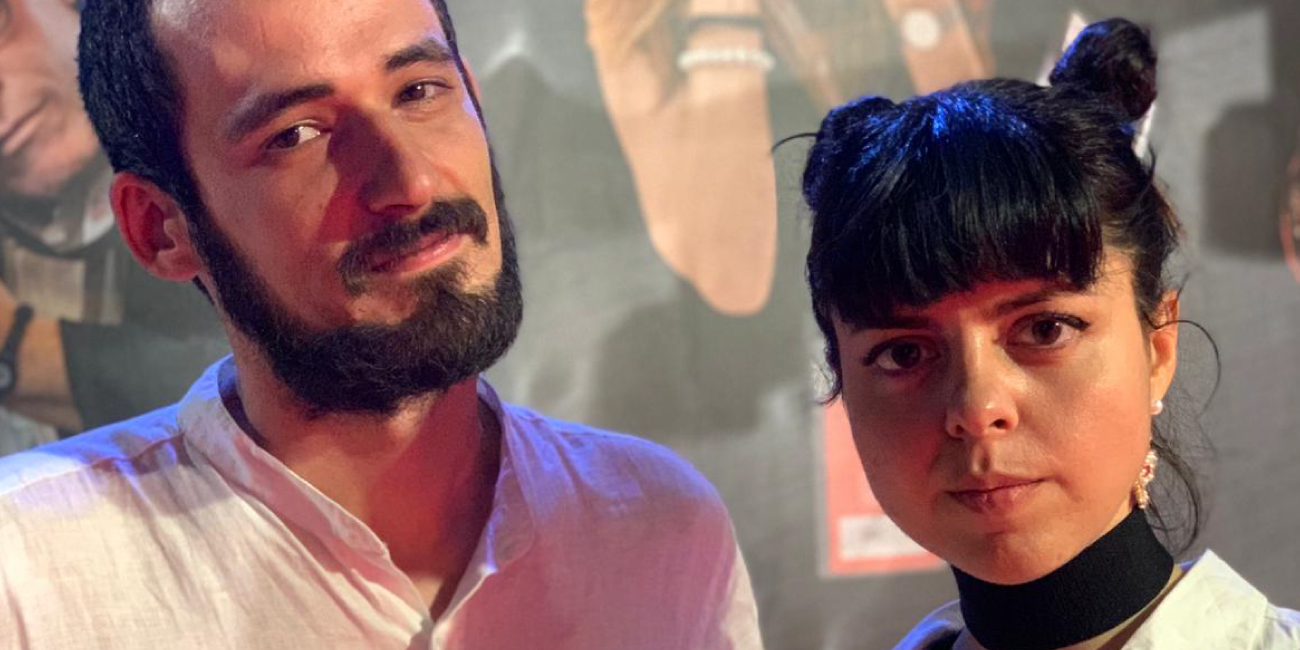 Cello and electronics concert by Beatrice Zanin, multi-instrumentalist and singer from Turin, together with Davide Vizio’s electronic backing tracks.

Bea Zanin, a very versatile musician, began her career studying classical cello, then moved on to explore the indie music scene, and later turned herself to the production of electronic music and music for theater.
Between 2011 and 2018 she played as a pop cellist with several songwriters (Celona, Morino, Spaccamonti, Bianco, Mao, Jaselli, Dellera) on Italian stages and in their television and radio performances. She plays the cello both in its natural sonority and in its rock interpretation: the sound is in fact processed with effects traditionally belonging to the electric guitar. The artist also devotes herself to the study and production of electronic music. In 2016 she published her debut album “A Torino come va” (Libellula/Audioglobe) that would get her many live events and mentions on the most important national paper magazines (Rolling Stone, Rumore, D-La Repubblica delle donne…).
Since 2018 she has been exploring other areas, collaborating with the National Museum of Science in Milan, for which she re-interprets some eighteenth-century pieces in an electronic key, and participating as a guest on the RAI television program “Nessun Dorma” hosted by Massimo Bernardini.
The growing interest in electronic music influenced her artistic production making it move closer to house music. This style emerges with the production of an EP that is to be released in fall 2021 for Salgari Records.
Since spring 2019, she has been collaborating with director and choreographer Caterina Mochi Sismondi (co-founder of Superbudda) of Compagnia Blucinque in Turin. The focus of her research is the syncretic use of cello, electronic manipulation, and sound design. The first outcome of this study, the piece “Vertigine di Giulietta”, a reinterpretation of some pieces by Sergej Prokofiev, has been broadcasted by the music critic Sandro Cappelletto on Radio 3.