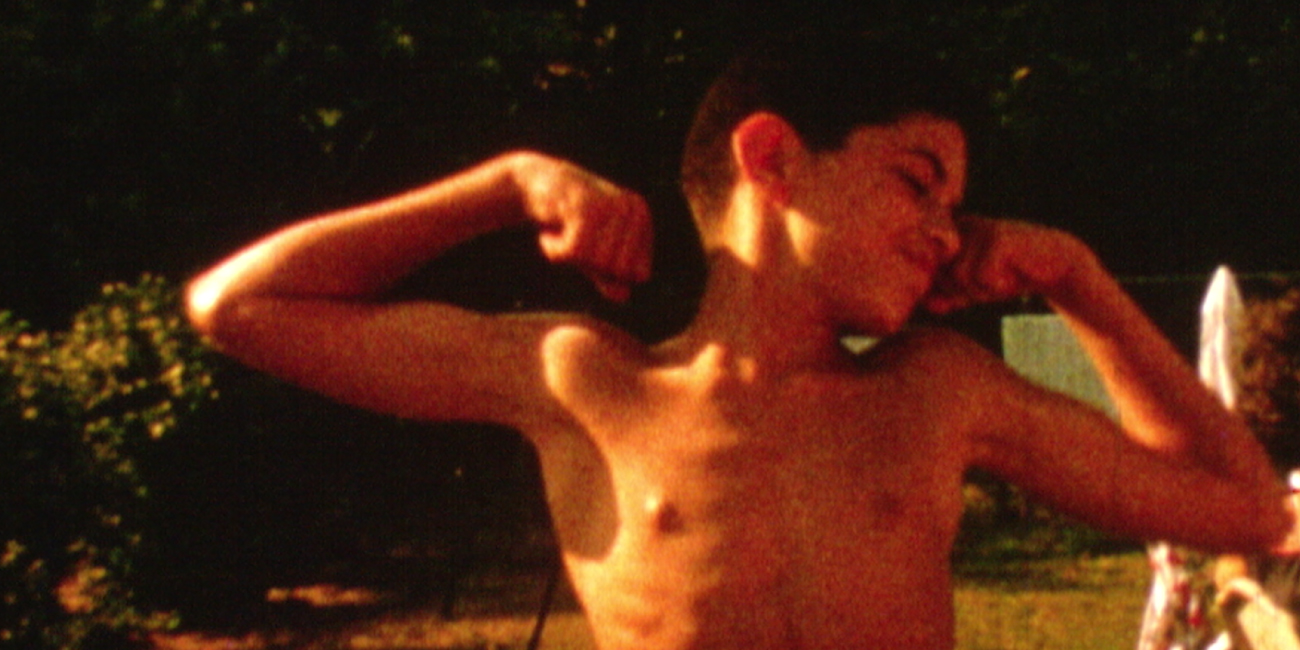 The shape of things to come

Home » News » The shape of things to come

New York suburbs, mid 60s. Rob Niosi and his friends are not even teenagers when they start filming as a game with the home cameras stolen from the family, experimenting hand over fist cinema genres – horror, splatter, science fiction – and animation techniques, tricks, low-angle shots and visual effects. The Shapes of things to come is an archive selection of home movies made by Home Movies and live soundtracked by the ensemble Effetto Brama on the occasion of Archivio Aperto 2020. It includes excerpts of unfinished films made by this group of young experimenters, recovered almost by chance during a trip to New York, as well as two integral gems: The History of the American Negro, the story of blacks from slavery to Malcolm X, and Empire, an irreverent and rebellious short film toward a symbol of the American power.