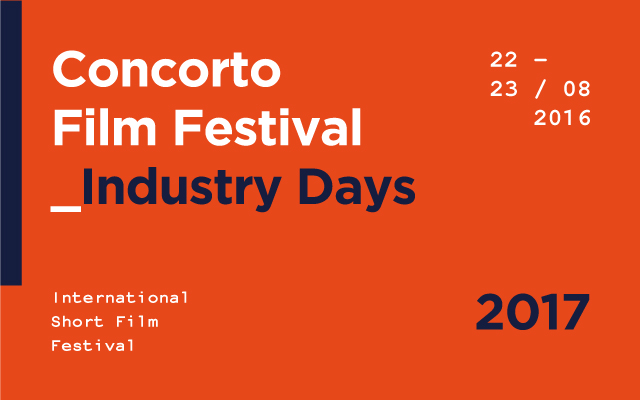 By Concorto13 August 2017No Comments

On August 22 and 23 we will host The Summer Connection, two days dedicated to film professionals (festival organizers, distributors, producers, directors, actors…) and focussed on the future of short films. We have a full schedule with panels, dedicated screenings and tours in the countryside of Piacenza. Attendance is reserved to film professionals; to take part in the activities write an email to industry@concorto.com

PROGRAMME
Tuesday August 22
3pm
OPEN DISCUSSION: Short Film Festivals between local audiences and the international film world
Today more than ever, festivals have very different stakeholders: on one side the local audiences, who, for the most part, have only this yearly chance to see short films on the big screen; on the other side the filmmakers, producers, distributors, festival programmers, that visit several festivals every year and have a completely different agenda. What is the best way to be appealing for both?
4.30pm
SCREENING of the most recent films of the Competition
Uomo in mare (Overboard), by Emanuele Palamara, Italy, fiction – 15’
Point and Shoot, by Thomas Leisten, USA, fiction – 6’
The Kid, by Paweł Podolski, Poland, fiction – 20’
My mamma is bossies (My Mum’s Bonkers), by Naomi van Niekerk, South Africa, animation – 3’
La viaggiatrice (A Traveling Girl), by Davide Vigore, Italy, fiction – 15’
59 secondi (59 Seconds), by Mauro Carraro, Switzerland/France, animation – 16’

Wednesday August 23
2:30pm
OPEN DISCUSSION: The distribution of Short Films
Traditionally, short film festivals have been the main platform to make short films circulate internationally. While they still play a key role, several alternatives have emerged. What are the possibilities for a short film to reach its audiences and what is the best approach to distribute it?
4pm
PRESENTATION – VR: the future of short films?
The US filmmakers Emily Cooper and Sarah Jean Kruchowski are teaching a 5-day workshop at Concorto, focused on realizing short VR videos. The two filmmakers and the course participants will discuss with the Industry Days participants about the technology and its potential for short films.