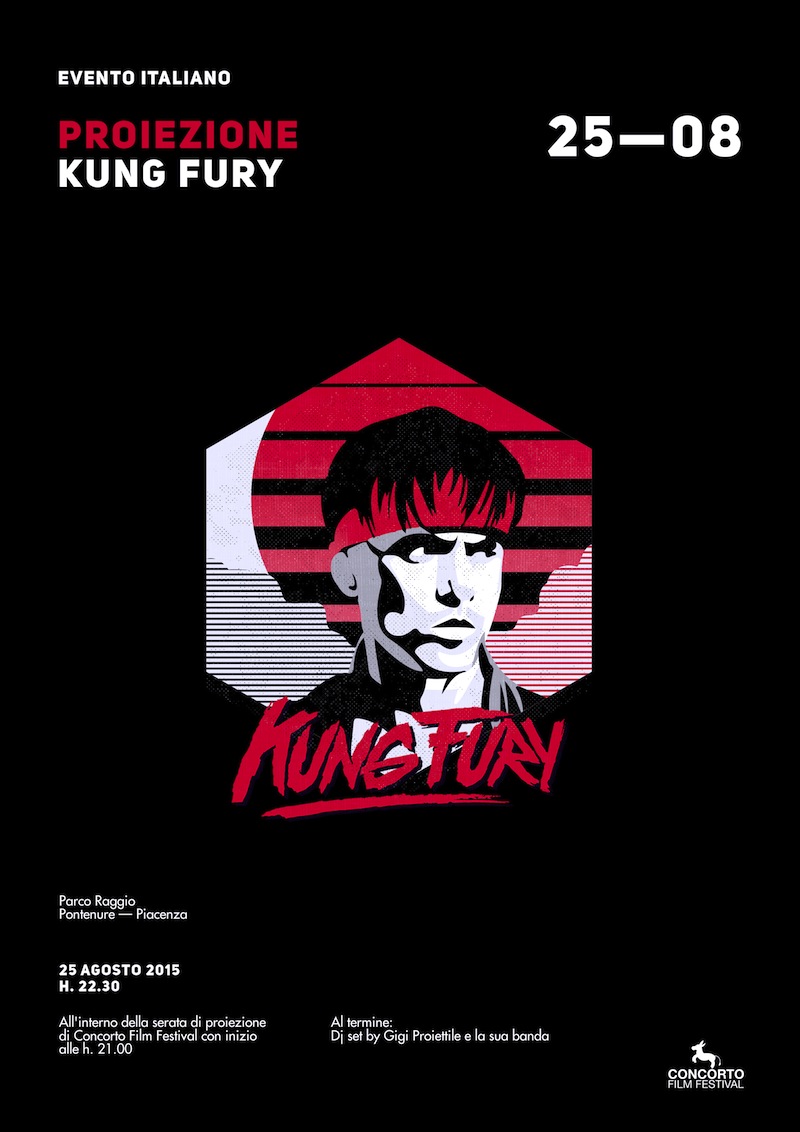 Kung Fury is a vibrant homage to the kitschy action and science fiction films of the Eighties, but its productive genesis is fully projected to the future.
The young Swedish David Sandberg carefully prepared a trailer, which he used to launch a crowdfunding campaign at the end of 2013. The success of this bizarre hero of the Eighties with a passion for martial arts is dazzling: the project was baked for the initially fixed 200 thousand dollars in the first month, and the campaign closed with donations for 630,019 dollars by 17,713 backers.
The film has premiered at the Directors’ Fortnight in Cannes in May 2015, and has been freely released on youtube and other web platforms a few days later. As of today, more than 20 million viewers have watched it.