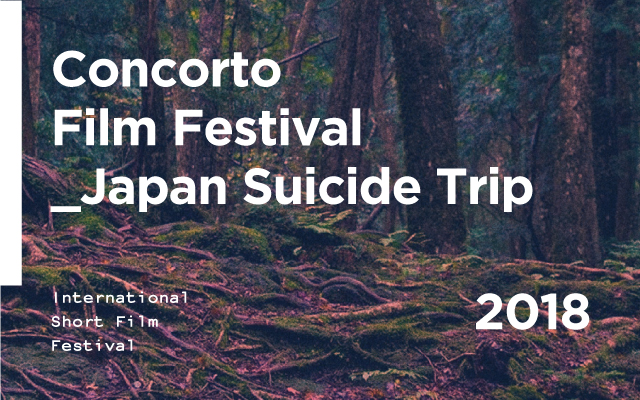 By Concorto3 August 2018No Comments

August 18, 2018
11.30pm | Boschetto di Parco Raggio
Umberto Petrin, piano | live concert
A multisensory journey which represents Japan in all of its forms: from Artaud’s theatre, to jazz, to improvisation, to electronic drum’n’bass-trip-step-funk. A unique musical experience.

UMBERTO PETRIN
Considered one of the main piano artists on the Italian as well as on the international scene, graduated in piano, he has always dedicated himself to poetry too, winning competitions and publishing his works on periodicals of literature. Besides his jazz activity, from a while, he is committed to other syncretic projects between music improvisation and other arts: poetry, video-art, performances.
His collaborations are numerous, lives and records. Mentioning some: Steve Lacy, Lee Konitz, Anthony Braxton, Lester Bowie, Dewey Redman, Enrico Rava, Tim Berne, Barry Altschul, Pheeroan AkLaff, Paul Lovens, Paul Rutherford, Han Bennink, Willem Breuker, Pheeroan AkLaff , Marc Ducret, Michael Moore, Amiri Baraka, Patrice Heral, Italian Instabile Orchestra.
He turned out being among the best Italian musicians many times throughout the several editions of Top Jazz. “Revelation of the year musician” in 1996 according to Musica Jazz magazine, he is the only one who played in a piano-duo with Cecil Taylor. From 1999 he collaborates with the writer Stefano Benni as well as with Gianluigi Trovesi. Among his further collaborations with poets and actors: Jack Hirschman, Phil Niblock, Philippe Daverio, Milo de Angelis Lella Costa, Giuseppe Cederna, David Riondino, Paolo Rumiz.
In 2011, he published the solo “A dawn will come”, obtaining a remarkable critics’ success and resulting among the 20 best year’s albums in the U.S.A. Culture Catch’s survey. In 2018, he has been called by Brazilian artist Rosàlia De Souza to contribute to her album “Tempo”, both as a piano player, arranger as well as the original track composer. So far, he recorded over 70 CDs, most of which are critics’ awarded.
Giovanni Fontana dedicated to him the poem “Frammenti d’ombre e di penombre”. His figure further inspired the character Anteo Petrini in the novel “Di tutte le ricchezze” by Stefano Benni. He teaches at Piacenza Nicolini Conservatory, delivers international jazz music seminars and, together with Stefano Benni, organizes music as well as theatre workshops.