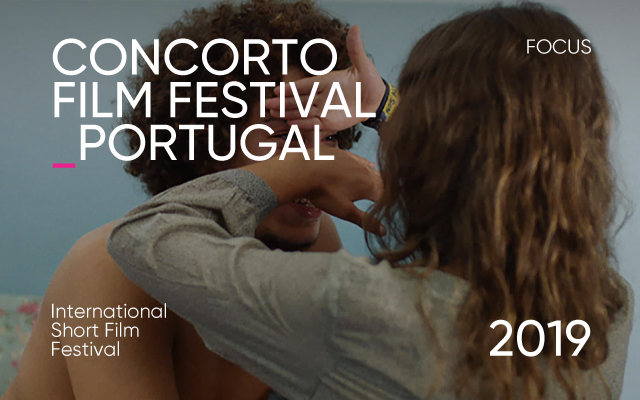 By Concorto14 August 2019No Comments

Curated by Simone Bardoni
Historically, cinema is not one of Portugal’s major artistic traditions, however, Lusitania, land of navigators, musicians, and writers, was fertile ground for many film directors of the XX century. We are talking about directors who are now part of the collective imaginary, such as Manoel De Oliveira, Paulo Rocha, and Joao Cesar Monteiro, as well as films celebrated at festivals and a shared critical passion for this cinematography with a fragmentary history. Today, there is much talk in the festival scene about Portugal, about the new looks coming from its cinema. A nearly invisible cinematography and at the very same time a rich material for today’s film lovers. Consider Miguel Gomes’ One Thousand and One Nights (2015), which was the most celebrated film case of recent years, whose director is now a new star not only in Portugal but also abroad. A cinema that reflects the economic crisis of a suffocated by impositions and somewhat lost country, where the rarefied vision mirrors the deep anxiety which accompanies the entire nation. An existence in the balance of an uncertain present, in which distractions are ways of escaping from a general instability. In the same way, the short films mirror the present, with their stories of affection, despair, flight and the continuous search for happiness.
A Focus in collaboration with Agencia – Portuguese Short Film Agency and Portugal Film Agency.