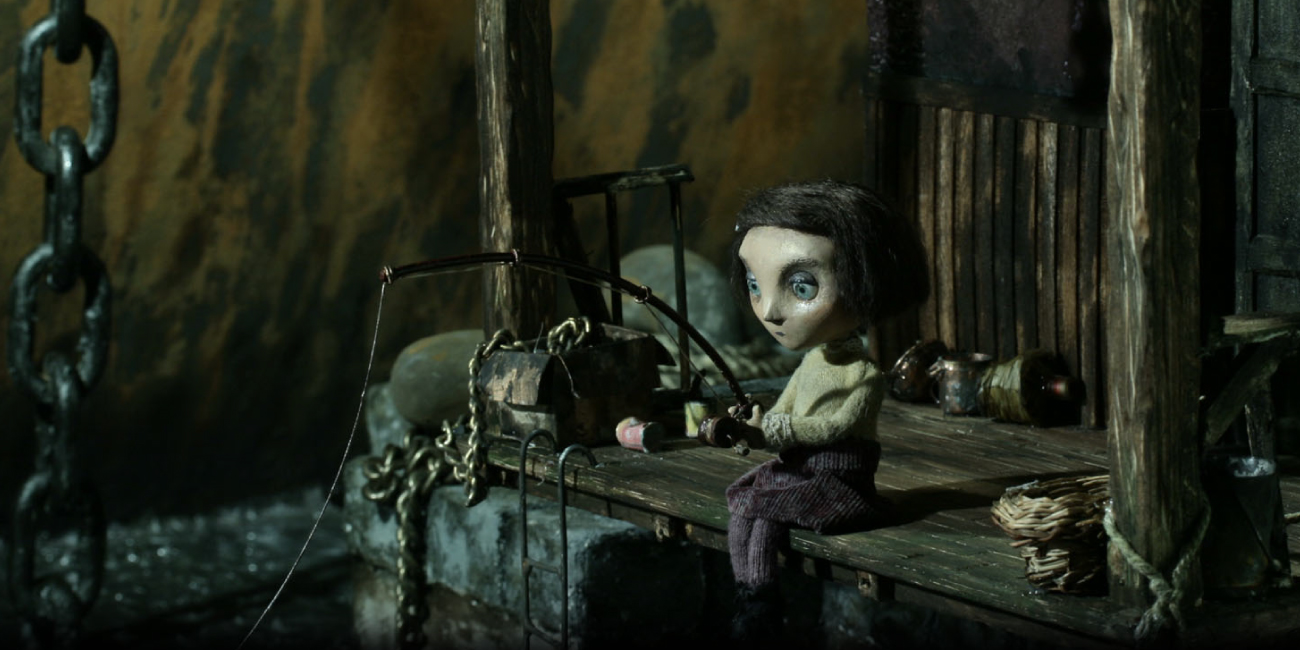 By Concorto9 August 2021No Comments

In order to celebrate both the 20th edition of Concorto and the 20th Anniversary of the short film competition of the Molins Film Festival, the Catalan festival proposes a selection of six of its best shorts from these two decades. Short films awarded in many national and international festivals that reflect the great talent of their authors.

The Molins Film Festival’s short film selection pays special attention to open mindedness and inclusivity. The diverse sections offer a careful selection of works from a varied origin, including the local movie maker community. They reach a wide scope of styles and formats, combining entertainment with meditation, rage and thrill. A program with the strong will of breaking boundaries.