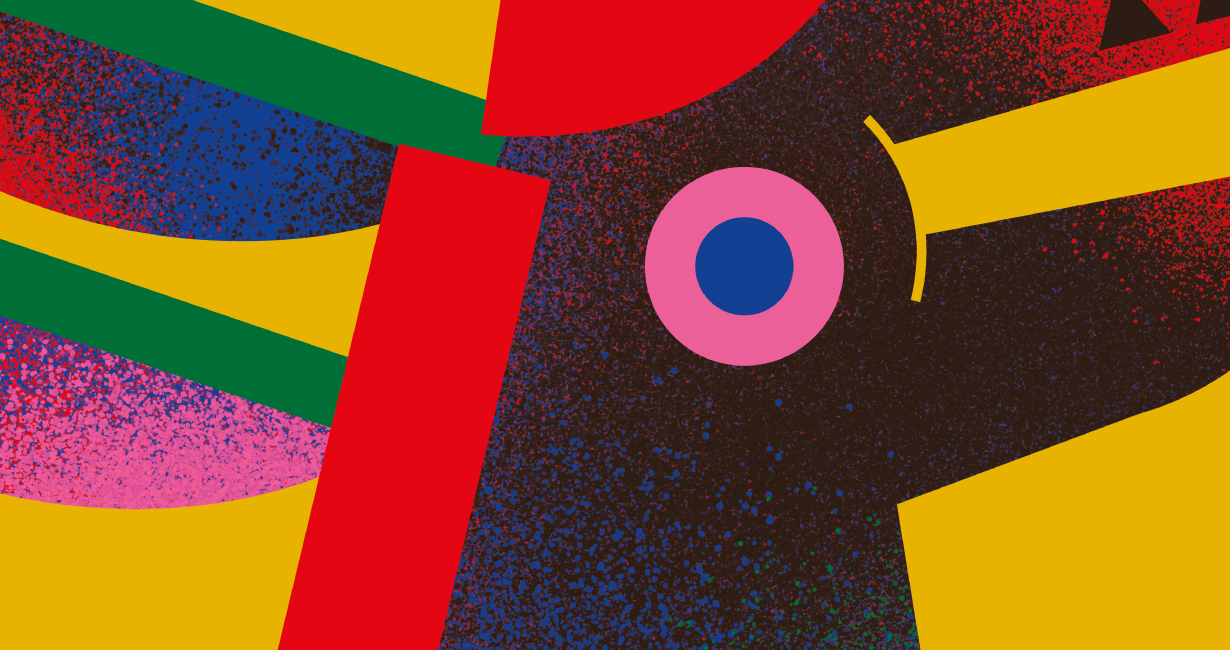 By Concorto5 August 2021No Comments

Rimanté Daugélaité has been the head of the Vilnius International Short Film Festival since 2009 and the managing director of the Lithuanian Short Film Agency “Lithuanian Shorts” since 2012. Rimantė has been working in the audiovisual sector for nearly ten years and has coordinated multiple culture, film promotion projects and initiatives, also produced several Lithuanian short films. She graduated from Lithuanian Academy of Music and Theatre in Film Production (BA) and Vilnius University in Political Science (BA), also did an academic course at the Baltic Film and Media School in Tallinn, Estonia. R. Daugelaite is an alumna of the “Berlinale Talents”, “MAIA Workshops”, a member of “EWA Network”.

Jacqueline Lentzou (Athens, 1989) is an artist whose cinematic language involves discovering and/or creating poetry in – seemingly – mundane premises. Her tools are the dream-construct, intuition, word and image association, free writing. She enjoys experimenting with formats, durations, and feelings, aiming for emotionally high textured works. Through her work she discusses non-traditional family systems, loneliness, duality, and most importantly love and the lack of it, as well as its multiple consequences. A London Film School graduate (2013), Jacqueline has written and directed five short films up until now, all of them having a rather successful festival career having premiered at Locarno, Toronto, Berlin, Cannes. She is the recipient of numerous prestigious awards, including the Cine Leica Discovery Award by Semaine de La Critique for Hector Malot: The Last Day of the Year (2018). Her debut feature filmMOON, 66 QUESTIONS (2021) just premiered in Berlinale’s Encounters Section, and soon after had its US premiere at the New Directors/New Films at the MoMA.

Niels Putman is a Belgian film journalist & critic, curator/programmer and distributor living in Antwerpen. He holds a Master’s Degree in Filmstudies & Visual Culture and a Master’s Degree in Audiovisual Arts. Niels is the Chief Editor of Kortfilm.be – the only magazine in Flanders dedicated to short films – and the Chief Editor, as well as co-Founder, of Talking Shorts. He also works as a distributor for Avil and is the Managing Director of Short Film Conference. Niels is affiliated with Torino Short Film Market as their Communications Manager and is part of the Leuven International Short Film Festival selection committee. His work as a freelance film journalist has been published in several Belgian outlets such as Filmmagie, Etcetera & De Morgen. He’s a member of the Belgian Film Press Union, the Ensor Academy & FIPRESCI.