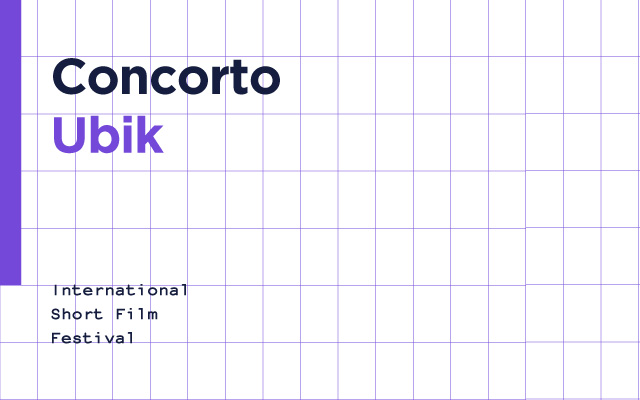 By Concorto8 August 2017No Comments

UBIK is a selection of short films in which authors experiment new narrative systems.

Is it possible to transform reality into an image, dreams into memories, fascination into representation? We are not sure about it, but if somebody out there wanted to give it a try, they could start from here, choosing UBIK as the starting line (and the finish line, too) for their research, a perfect system to test one’s visual machine.