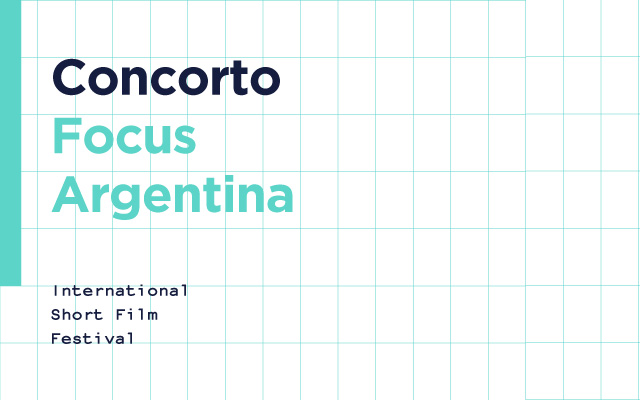 The New World, land of conquest and invasions, was explored by the great navigators. Sebastiano Caboto gave that land the name Argentina, from the Latin word argentum (silver), as per the tales of great riches told by the explorers that preceded him. Later he found out the truth. Magellan must have been astonished, too, the day he sighted the South American coast. He saw “a naked man of giant stature on the shore of the port, dancing, singing and throwing dust on his head (…) he made signs with one finger raised upward, as he believed that we came from the sky. He was so tall that we only reached to his waist.” He was a big man, with such big feet that Magellan named him patagão (big feet in Portuguese). This is how Patagonia got his name.

A land of new names and new beginnings, to such extent that the Constitution, which was enacted in 1854, reports as follows: “Section 25: The Federal Government shall foster European immigration; and may not restrict, limit or burden with any tax whatsoever, the entry into the Argentine territory of foreigners who arrive for the purpose of tilling the soil, improving industries, and introducing and teaching arts and sciences.”

It is also a land of migration. For every newcomer, it is a land to explore and discover; from the green Pampas to the snow-covered mountains of Tierra del Fuego.

Focus Argentina is a deep analysis of the area and the people, the journal of a travel from north to south, on foot, by pirogue, train and boat, from Buenos Aires to Ushuaia, the farthest edge of the world. There is only one question: will you feel like aliens, strangers, in this unknown place?

Within the section Focus Argentina, and as a part of the project El Cine es un Puente en el Oceano, funded by the Emilia Romagna region, Concorto presents a new section, entirely dedicated to the film production of two Argentinian film schools: the Universidad del Cine and the Centro de Investigación Cinematográfica of Buenos Aires.

Universidad del Cine is a well-known meeting point for young people with an audio-visual artistic vocation, an institutional space where they can follow their passion. Since its foundation, in 1991, three ambitious goals were set: 1) offer a space of creation which could host new projects; 2) support cinematographic education by including it in the framework of a complete humanistic education; 3) become a production centre to encourage the professional placement of its students.

The Centro de Investigación Cinematográfica (CIC) is a well-established institution with a solid experience in filmmaking, television, theatre, curatorship, and cultural management. Its offer in terms of education includes hours of practice using state-of-the-art equipment, and it is meant to encourage the creative development of its students. What best define CIC are its ongoing growth and its vocation to be on the cutting edge in its field.