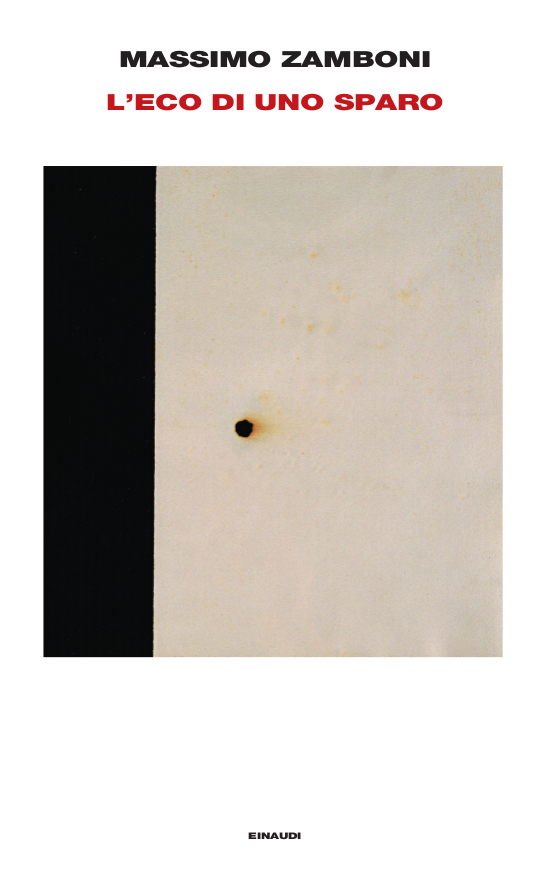 On Thursday March 17th at 9pm, Massimo Zamboni will talk about his latest book “L’eco di uno sparo – Cantico delle creature emiliane” (Einaudi, 2015) in the Auditorium of the Fondazione di Piacenza e Vigevano.
The event is promoted by Concorto Film Festival in collaboration with Fondazione di Piacenza e Vigevano and Libreria Fahrenheit 451.
The talk will be anchored by Sara Carini and Mauro Sargiani.

The book is based on Massimo Zamboni’s past, a tale part of him and part of his family but something that has been hidden for decades. On the 29th of February 1944 the partisan troops of Reggio Emilia killed Ulisse, a fascist and Zamboni’s grandfather. On the 16th of March 1961, Soragni, one of Ulisse’s executioners, was murdered by his killing-partner after years of repressed anger and hate. A book about truth and history, two things only apparently linear, but in fact twisted, entwined, hostile. A book about a story that asked to be told but could only be written by nephews, the parents being too involved in facts not yer covered by the dust of time.

Massimo Zamboni is a musician, a singer-songwriter, a writer. He was born in Reggio Emilia (Italy) in 1957; he was the lead guitarist of CCCP and CSI. In 2002 he begun a solo-career, composing albums and film scores. So far, he has published five books: “In Mongolia in retromarcia”, “Emilia parabolica”, “Il mio primo dopoguerra”, “Prove tecniche di resurrezione”, “L’eco di uno sparo”.