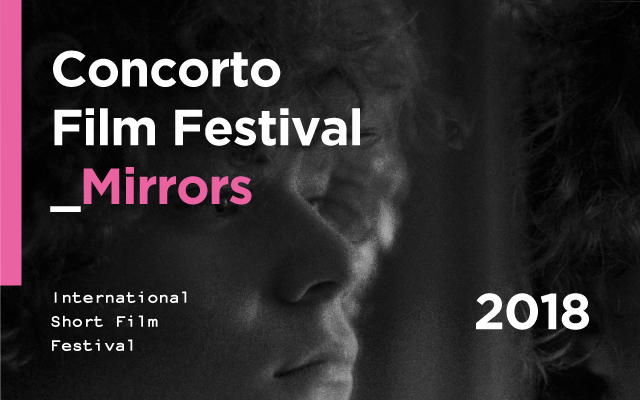 By Concorto27 July 2018No Comments

The Mirrors Focus will propose a number of stories dealing with the issue of gender identity.
Often, the main characters of the most emotional short films are teenagers and the story hinges on their fragility and their urge to live as fast as they can. Other times, the lead characters are explorers, on their way to find themselves, seeking for a suitable name to define their inner self and especially their body.
These are powerful tales, immersed in colourful realities, which are amplified by the kaleidoscopic work of social media – an attempt to be constantly visible to the eyes of the world in our multiple ways of being.
The freedom of being what we truly are is sometimes the outcome of a difficult path made of doubt, fear, difficulty in close relationships, silence. Our protagonists are boys and girls who are willing to risk them all, almost prepared to die in order to live the truth and to be loved for who they are.